A high-profile partnership that will take the brand of the Italian company on the jersey of Totti’s team, and on the TV screens thanks to the live coverage by Italian TV8 and SkySport.

But why in the world should Garmont feature in a football game? We’ll tell you: it’s not about business. But it’s your business. 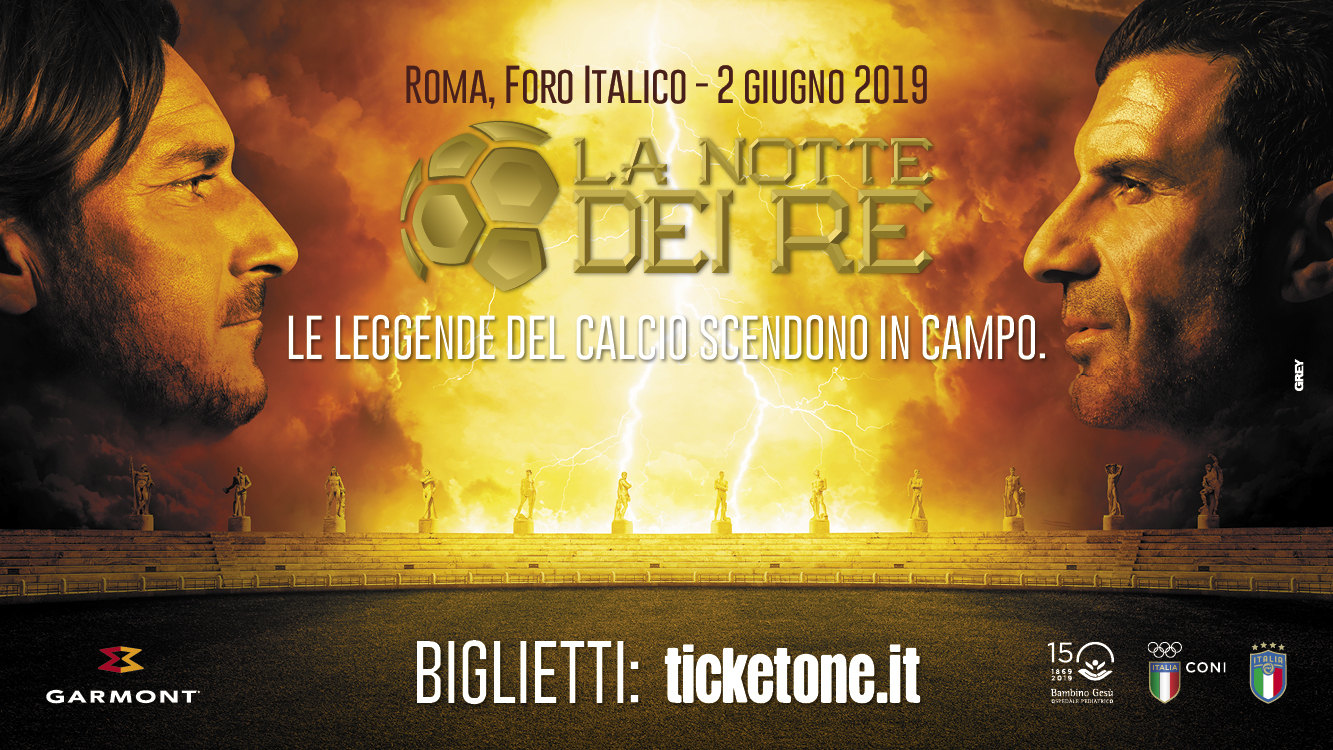 What pushes Totti, Figo and many more former football stars to get back on the pitch? La Notte dei Re is a chance to gather and have fun together, but also much more than that. Part of the ticket revenue of the event will be devolved to the Bambino Gesù Children Hospital: a cause that cannot leave one untouched.

Indeed, also Garmont got involved, ready to team up for good. Because “Stay Wild” also means not getting restricted by boundaries, get out and in the midst of things, even when it means leaving the traced path. And that’s how football becomes an opportunity to speak to a big audience and launch a message loudly: about what Garmont is, and what we want to do.

And La Notte dei Re will be the starting point of another relevant cause, a new mission pursued by Garmont. 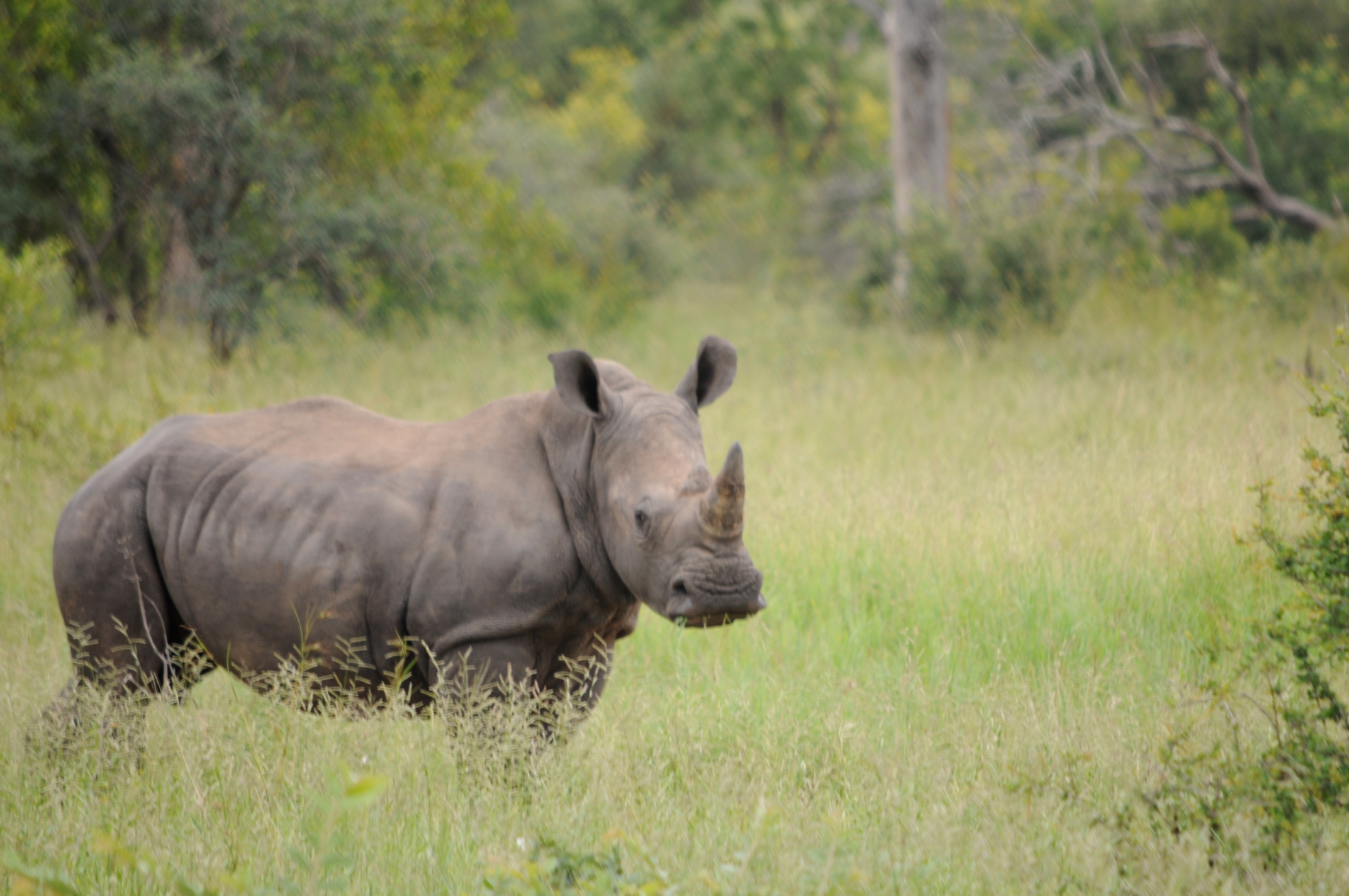 When they ask us what we think “wild” is, it’s easy to go back to our days as kids, when we used to dream of the wild animals living in the African savannah. Elephants, crocodiles, giraffes, rhinos: not all of us have had the chance to see them in person, but still they are the symbols of an environment where nature is still the powerful and undisputed queen.

Try to take some characters out from this stage. The rhinos, for instance. Would it be the same? We don’t think so. And what’s tragic about it is that such scenario could be real before we know.

Rhinos are disappearing, and following the current trend they might be gone by 2026. Rhino poaching by horn traficants is killing the species day by day.
Global Conservation Corps (GCC) has decided to do something about it: in South Africa, the association created by Matt Linderberg trains and supports the ranger who defend the wild fauna, and rhinos in first place. And when called upon, Garmont didn’t back down: we will ber on GCC’s side in their project, and “Save the Rhino” will be our first mission.
It hurts to think that kids born in 2030 might know rhinos only on history books. And those who feel Wild in their soul just can’t stand looking.

At La Notte dei Re, Garmont will take the message from GCC, spreading it over to the big public that loves the most popular team sport in the World. Indeed, the match between Garmont and La Notte dei Re has little to do with business. But it’s everybody’s business. 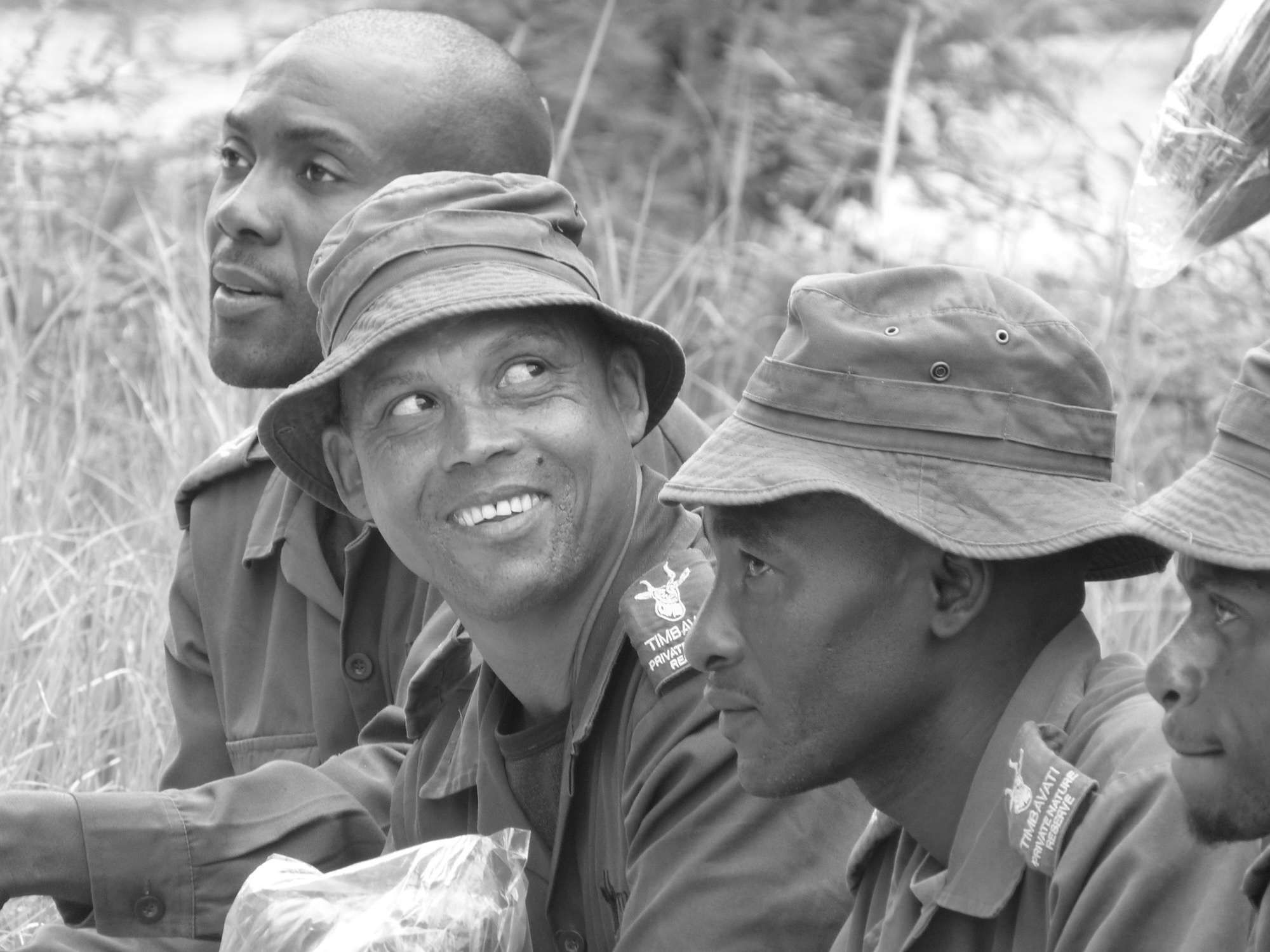 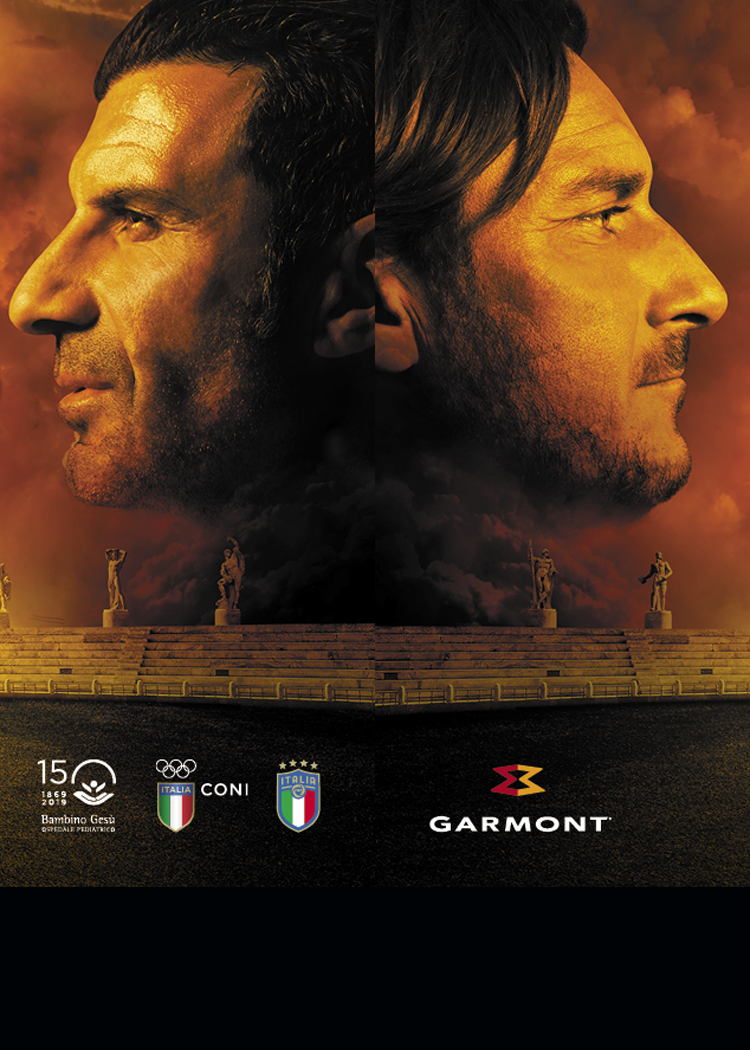