A dream come true: in South America along the Pan-American Highway

Sara and Luca, the faces of Leave Everything and Wander, are two people with a big dream: to travel the entire Pan-American route from Alaska to Argentina. After having completed the first part of the journey across Alaska, Canada, the United States and Mexico, they have now left to complete the project. For them, it is a challenge within the challenge: they are in fact the youngest Italian couple to attempt this long road trip. Garmont will continue to be at their side:  after having followed them this past year, the time has come to depart with them once again and support them on this great adventure.

The Pan-American Highway, between myth and reality

The Pan-American Highway is an integrated system of roads that connects Alaska to Argentina. Conceived in the 1920s, this route measures almost 30,000 kilometers and winds along the coast of the American continents, from north to south, travelling through 14 countries. A trip on the Pan-American Highway is discovery in its purest form, a gradual transition from the arctic landscape of Alaska and Yukon, to the lush forests of the Rocky Mountains between Canada and the United States, to the Caribbean atmosphere of Mexico and Central America and even further down, to Buenos Aires and - if desired - to the Tierra del Fuego in Argentina​​​​​​

After travelling for two years from Alaska to Mexico, Sara and Luca now want to reach the extreme tip of South America, Ushuaia in Patagonia, thus completing the entire Pan-American Highway. We are talking about the world’s longest motorable road, a journey that is surely extreme but that carries within it the very idea of freedom and grandeur: an adventure that for many travelers represents THE journey par excellence. 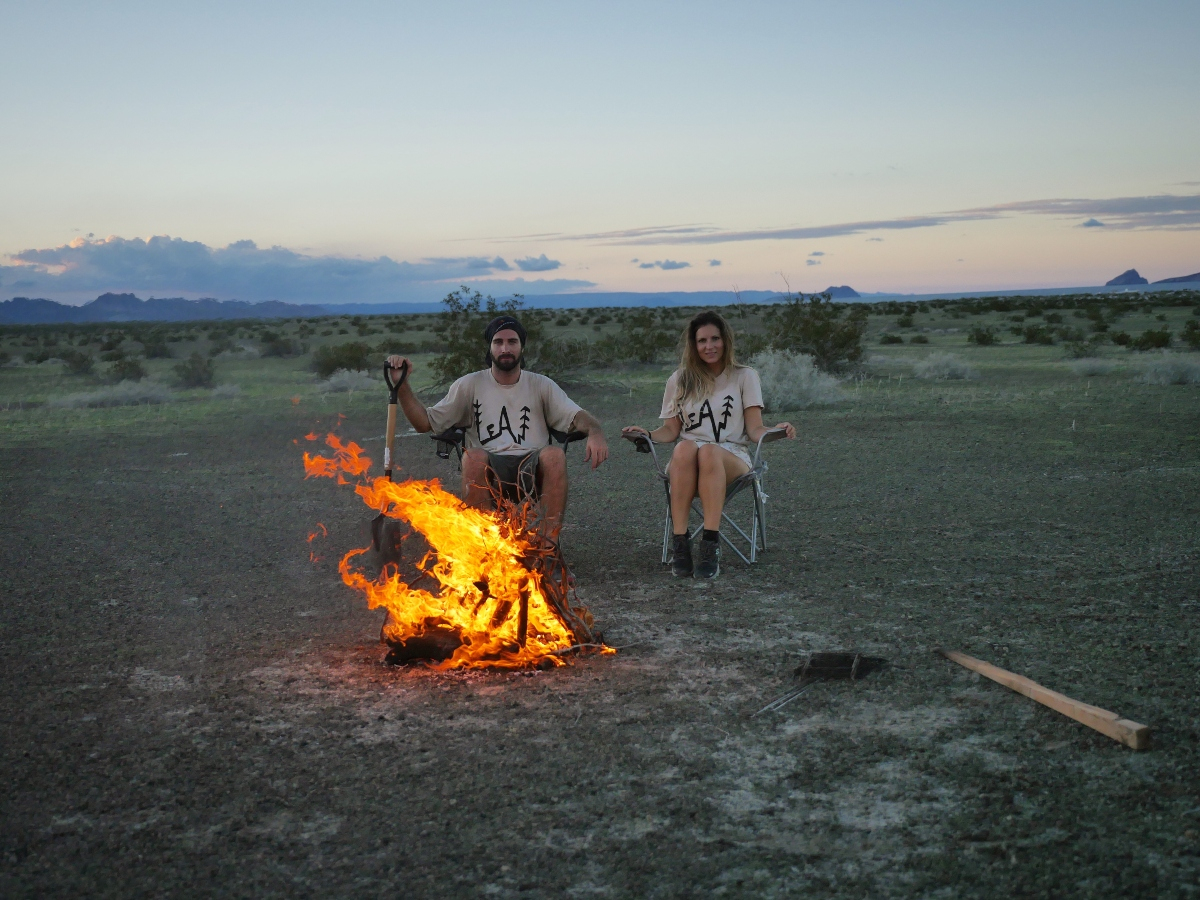 ​​​​​​​The trip along the Pan-American Highway can be done by camper, car, van or motorbike: Sara and Luca have chosen to undertake this adventure aboard their van, a 4x4 truck camper named "Lucky LeAw". Together, they have already travelled from Alaska to Mexico, and now they are headed to the south.

The journey by van allows maximum freedom of movement, choosing the duration of the journey from day to day and stopping to rest when a place particularly strikes the imagination - or simply when fatigue settles in. 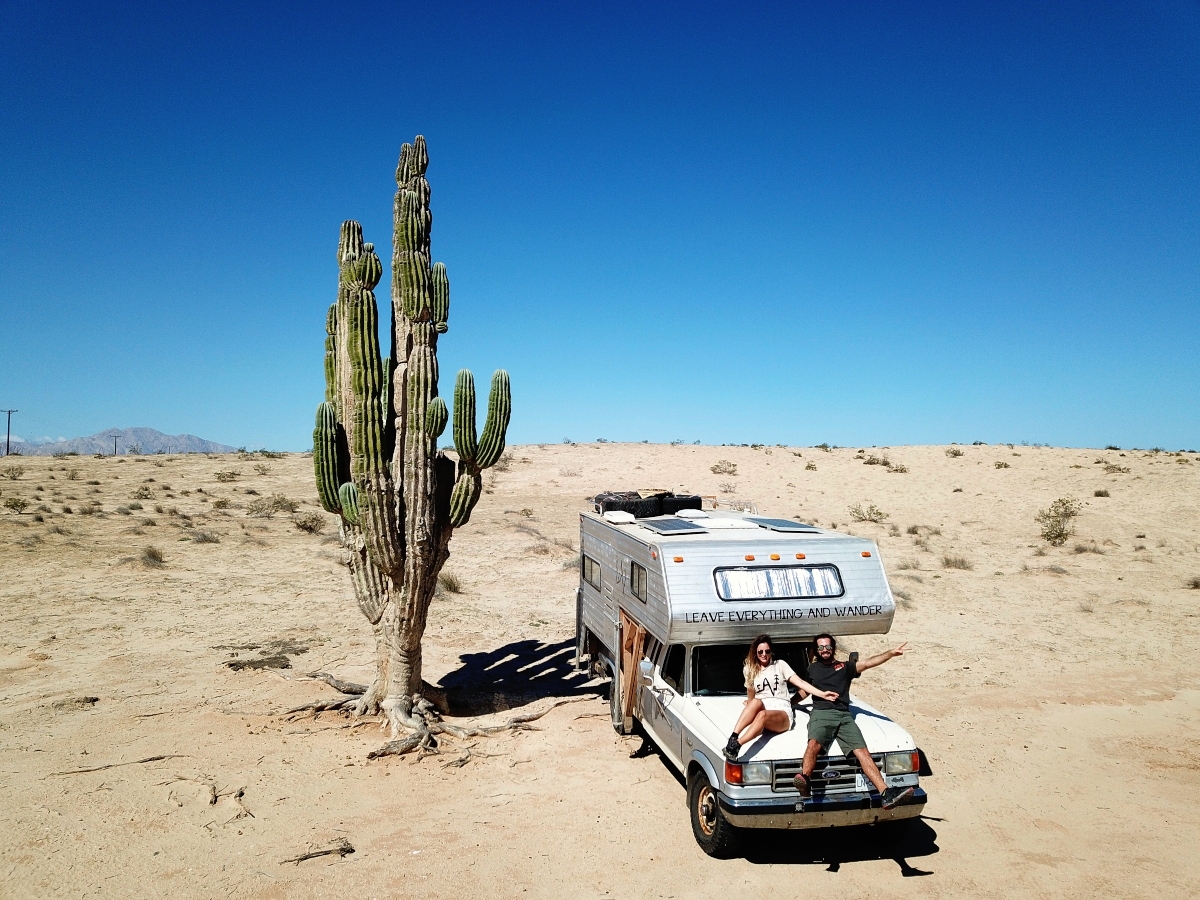 Alongside those who believe in their dreams

Garmont has decided to support this couple also during this third stage of their great adventure along the Pan-American Highway by van, because they are the perfect ambassadors of the  company motto #staywild. As explained by Piero Bressan, president of Garmont: "Sara and Luca are examples for everyone, because they’ve chosen to do what they felt without compromising". And again: "They had the courage to do what I wanted to do when I was young, if I could have".

Sara and Luca give us inspiration, an impulse to support that adventurous and wild side that is in each of us. And what is more wild than seriously getting in the game, to fulfil a dream as big as the American continent? 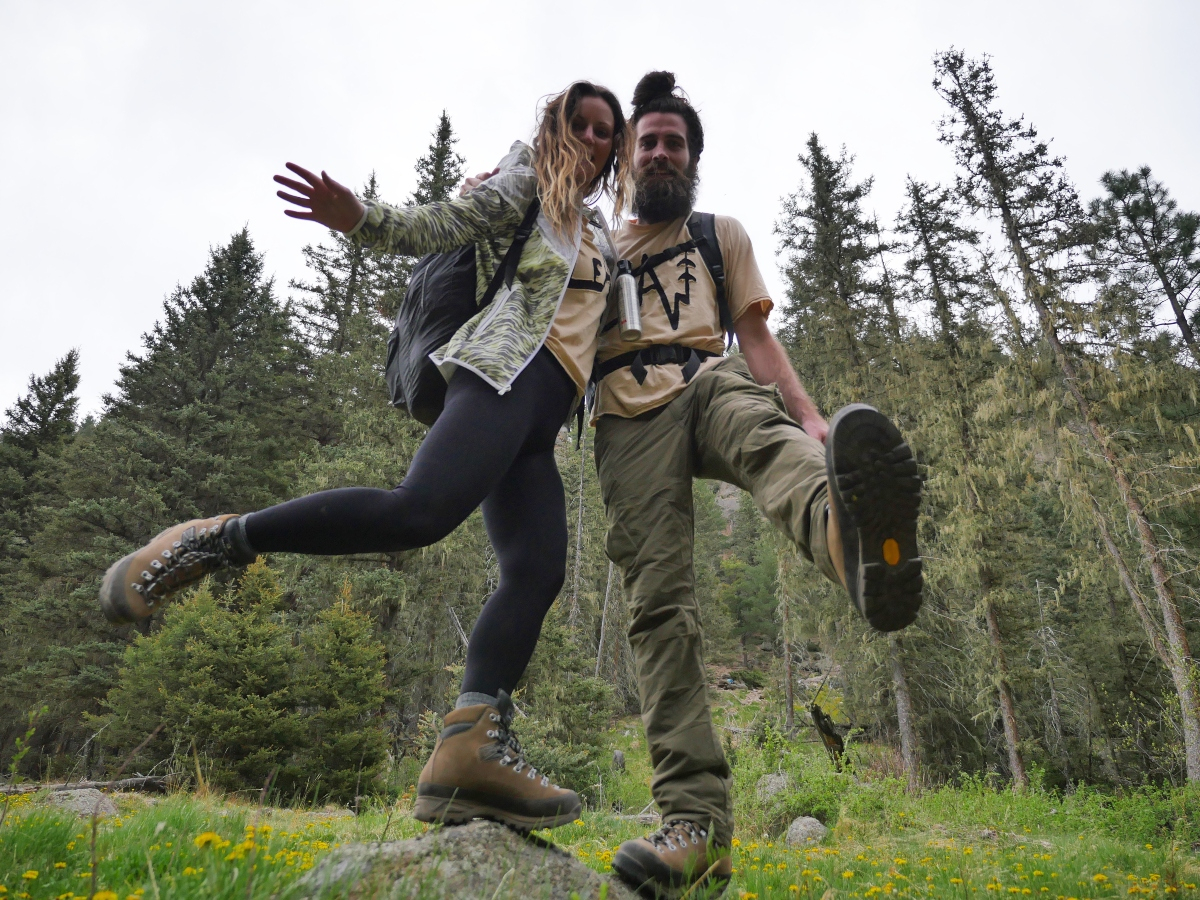 Garmont will accompany them literally step by step, with a supply of footwear suitable for every situation they may encounter during the crossing of Central and South America. Tikal, Agamura Knit, Toubkal GTX and 9.81 N.AIR.G Mid GTX SURROUND: a complete kit to switch from long drives to the most demanding hike, without ever forgetting comfort and safety.

Follow their long road trip on social media and – why not – try to break the daily routine and live a bit of this adventure’s “wild” spirit yourself. 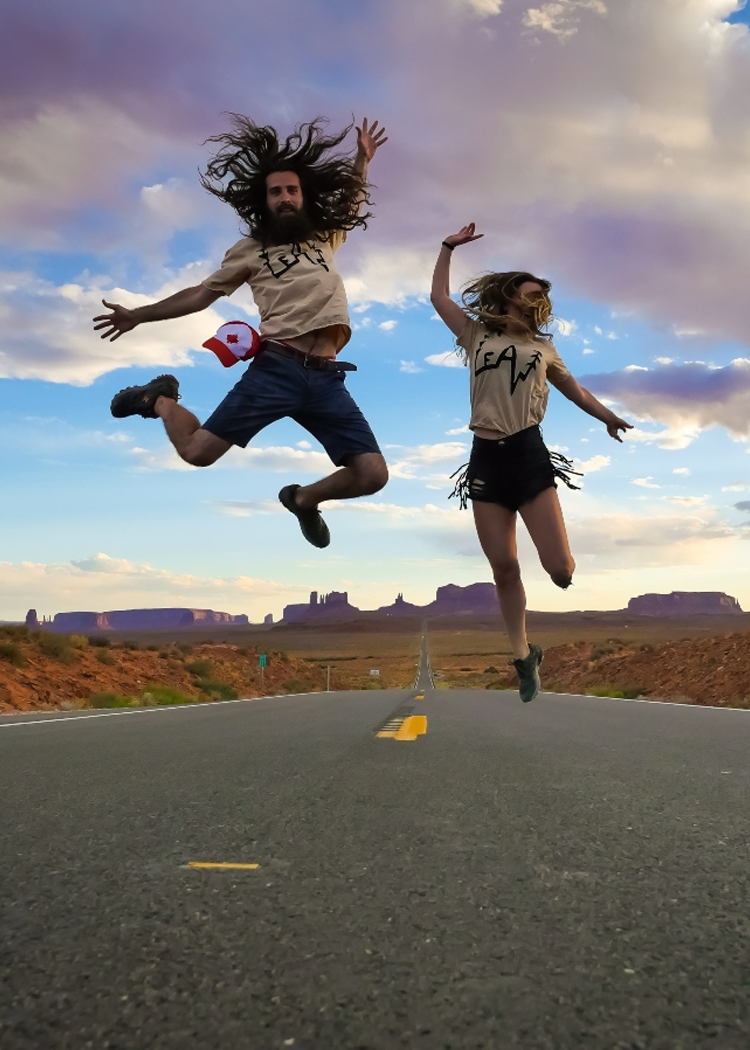